Founding partners at dutch architectural firm i29, Jeroen Dellensen and Jaspar Jansen, were faced with a daunting task. To transform the historic building Felix Meritis from 1788, to a modern meeting place that would attract a younger audience with a curious mind.

How does one approach the task of redesigning a historic and culturally important building? What are the key things to keep in mind when incorporating today in yesterday?

– This unique building on Keizersgracht was built in 1788 for a society of scientists, artists, entrepreneurs and thinkers. It was a hotspot for creativity and crossovers during the intellectual movement the Enlightenment. To i29 the only way to work in such an historically important building was to celebrate its history and to reinterpret this in a more contemporary design. Every space within the building refers to a specific period in the building's history.

– There were many limitations on all levels, but most important was our client Amerborgh who envisioned a building that was also attractive to a younger audience with a curious mind. It was our task to bring this old monumental building to the "now", not only in terms of technology, installations and acoustic facilities, but also in appearance and experience. Felix Meritis has been completely renovated in collaboration with a large team of specialists and advisors; new installations and acoustic facilities have been carefully inserted within the monumental shell. In contrast to the existing classical environment, new interventions and finishes by i29 in the interior are clearly recognizable as such, bringing the building to the present again. 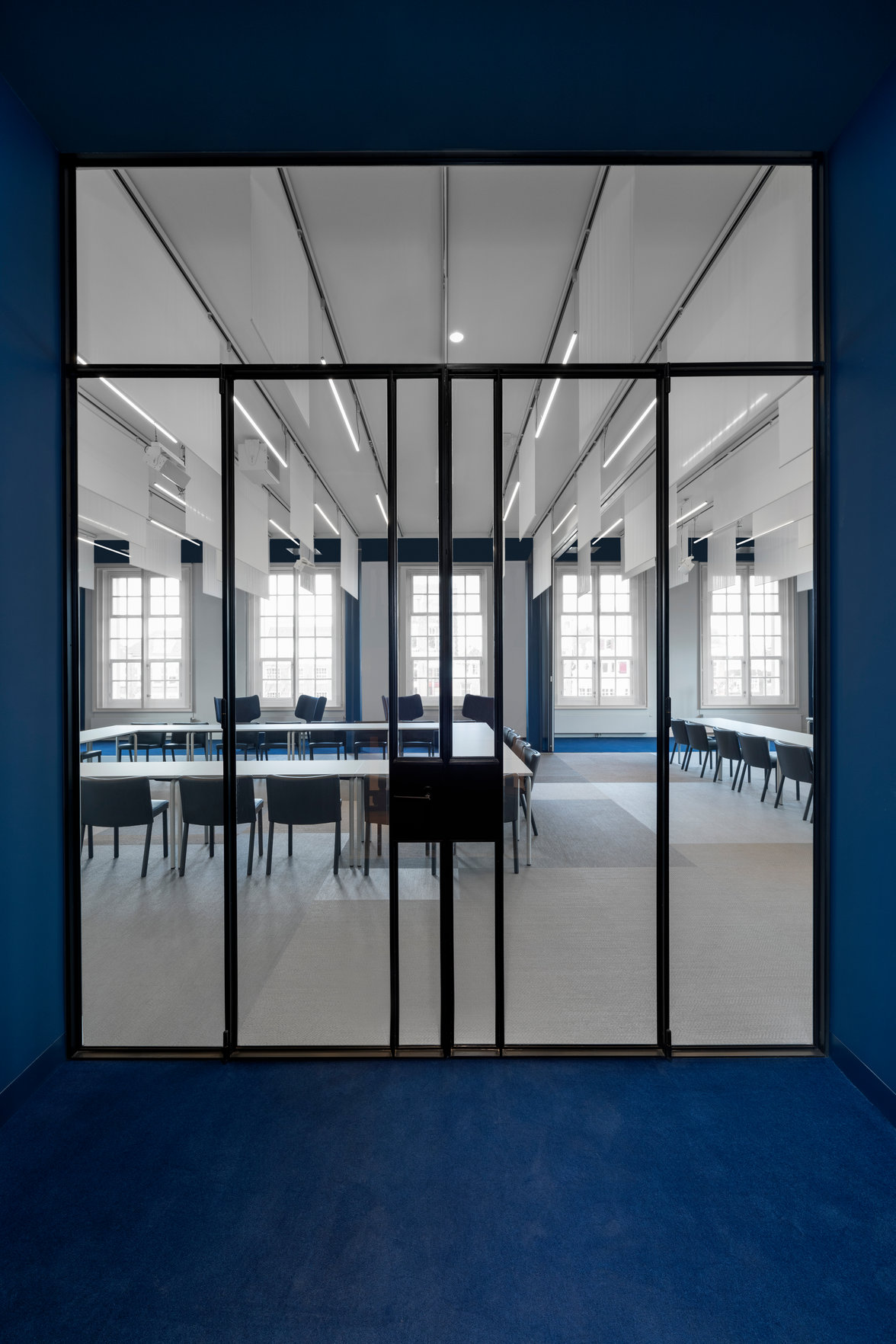 For the project you chose a Now Silver, BKB Plain Steel and BKB Sisal Plain Granite – what was the reason behind choosing these particular floors?

– The area where Bolon is used is called ‘Teekenzaal’, originally built as an atelier for the arts department in 1788. Now this room functions as a meeting room and event space. Referring to its origin we wanted to make an abstract translation to the atelier with large "sheets of paper" hanging from the ceiling for acoustics. And a graphic floor pattern as if the floor is covered with sheets of paper. The subtle difference in textures and colors from Bolon was perfect to represent our ambitions. 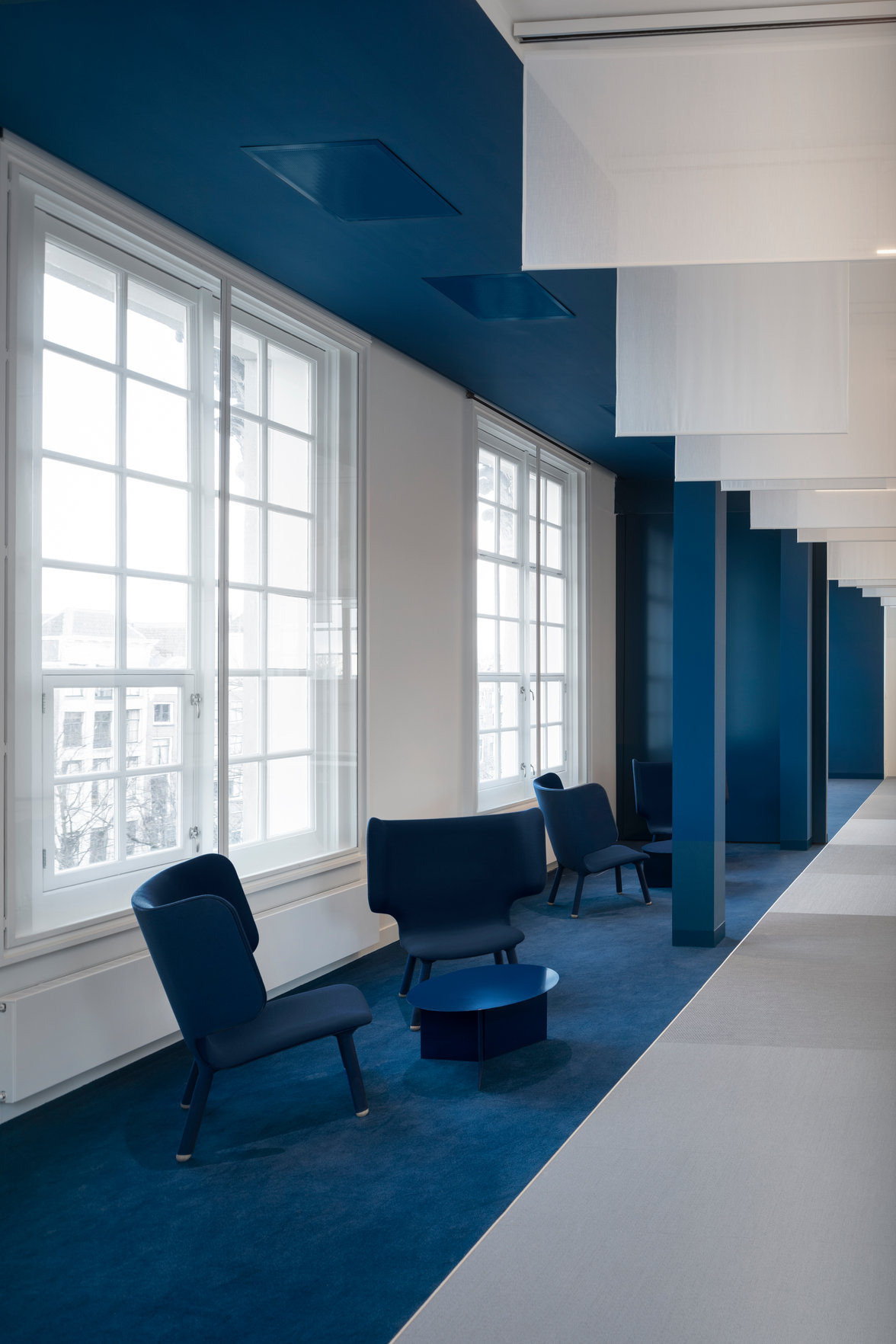 What was the biggest challenge in this project?

– The biggest challenge was to create equal quality in each and any room, not only the most famous ones like Concertzaal & Zuilenzaal. For example, before we started, the Teekenzaal was a former storage space which nobody was using. Now people really can make a choice between 7 different event spaces, each one in it’s own quality.

So, what was the solution to the challenge regarding quality?

– To show diversity in the building and to give all rooms their own identity, just as in 1788 each department was given its own interpretation. Together they form a collection of colorful characters in the house of enlightenment.